A downloadable game for Windows, macOS, Linux, and Android

Silly platformer I made in 5 days from scratch.

Designed for PC, Android version may not be the best. Controller is recommended.

This is probably the last update for this game for now! It mostly just brings some final touches, mostly a much improved and remade update notifier that will be used for future games. A better end screen and a game over screen has been added. The final boss was also made a bit easier. Some bugs where fixed and performance have been better. Have fun :)

This update mostly for Android devices with a reworked D-Pad and menu. For PC, the game now has an update notifier where it will notify if the game has a new update. You can now also press 'F' on the main menu to turn on or off an FPS counter when in the game. Have fun :)

This update brings a lot of bug fixes and a remade player controller. The player is now slightly faster, but momentum has been added. The jump system has also been improved on a lot to fix some bugs. You can now also jump with CTRL if you want to and ice has been added to the new framework. Have fun :)

This update brings a lot of good stuff and fixes. The visuals have been enhanced and you can now press 'P' to take a screenshot! Have fun :) 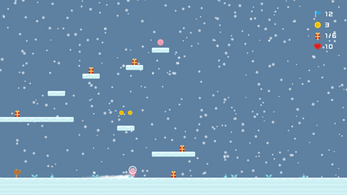 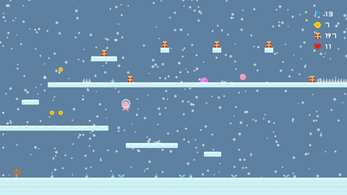 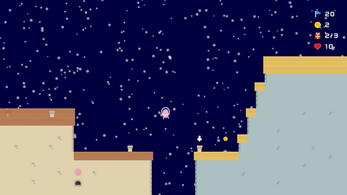 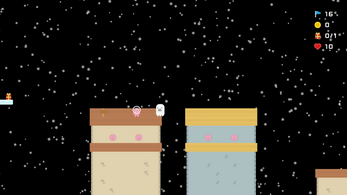